Thomas Holloway was the founder of the College. In 1871, Holloway had initiated a public debate through the pages of The Builder, inviting suggestions as to `How best to spend a quarter of a million or more', a sum of money that he very soon doubled. In fact, it was his wife who was to suggest a college for women as the means by which Holloway's money might effect what, in his own words, he wanted to achieve: `the greatest public good'.

The architect of the College, William Henry Crossland, had been selected by competition to design Holloway's first great philanthropic enterprise — the Sanatorium at Virginia Water, begun in 1873 and opened in 1885. Holloway was much involved in determining the style of the new College, finally settling for a flamboyant interpretation of the French Renaissance. Inspired largely by the early 16th Century Château of Chambord in the Loire Valley, the College is built around two very large quadrangles. It impresses as much by its bulk as the exuberance of the roof-line, the whole building much enlivened by the contrast of white Portland stone with the predominant red brick. As solid as it is extravagant, it stands now as a monument to the wealth, optimism and spirit of philanthropy which so characterized the Victorian age.

Royal Holloway's campus in Egham is set in 135 acres (55 ha) of woodland, between Windsor and Heathrow. Around 200 species of shrubs, 150 different types of tree and numerous wild flowering plants can be found in Royal Holloway's parkland.

Click the picture or the text to view - two different videos 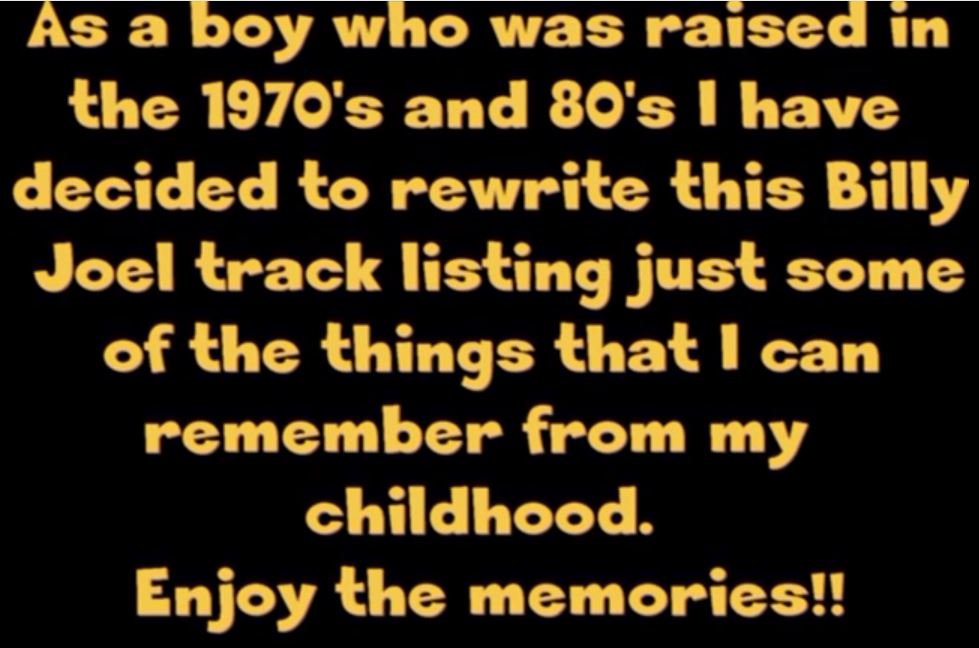 Just click on the image above to go to the clip or put the url below into your browser.

You have to sit through a typical YouTube ad before you get to the clip.